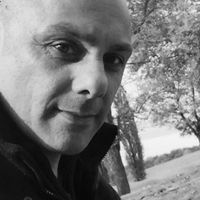 In recent years, I have seen an increase in organisations using Mac computers. There are many reasons for this, one of which is that they are generally considered inherently less vulnerable to attack than Windows based computers.

Do your users have a more relaxed / It won't happen to me attitude to cyber security because they use a Mac, and have they been lulled into a false sense of security? As well as the exploit chain demonstrated at Black Hat 2020. The recent 2020 Malwarebytes State of Malware Report,  included a deep dive into the real world threats that Android and iOS users are faced with.

At 3B Data Security, we take an unbiased approach to cyber security consulting, incident response and investigations. We will look at Company A who primarily uses Macs in the same way as Company B who uses Windows whilst taking into account the different OS, platforms and applications. Our Threat Intelligence and Compromise Assessment model and methodology, and indeed our other services are not limited to a Windows & Linux based environment.

If you are an organisation, or indeed a user that has moved away from Windows. Do not be under the illusion of being less susceptible to a cyber attack. It doesn't matter if you have Macs, Windows, Linux, Android or Chromebooks, or if your systems are virtual or in the cloud, make sure that you not only work towards adopting a robust security posture, but also continually put it to the test. Better to deal with a simulated attack and fix identified issues in slow time than have a costly real world incident.

At 3B Data Security, we can assist you with building your defences proactively, fill any gaps identified and test them. https://insights.3bdatasecurity.com/post/102gcgn/defence-is-a-castle-build-yours-now

Mac computers have enjoyed decades of a reputation of being safer than their Windows counterparts. However, that reputation is now dwindling as hackers have set their eyes on macOS. 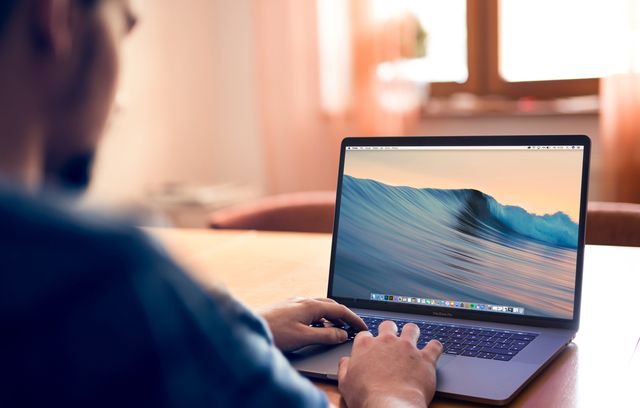 Challenging Times Is Not An Excuse For Poor Security
Rish Auckburally

Multi Factor Authentication isn't a one fix remedy for all security.
Rish Auckburally